Everything to Know about Ethical Hacking 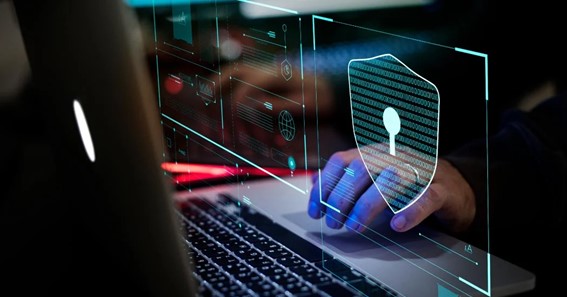 ‘Ethical Hacking’ generally refers to making authorized attempts to gain unauthorized access to a data, application, system, or network owned by an organization. Ethical hackers, or ‘White hats’ as they are commonly called, imitate the strategies and actions of malicious hackers to identify security vulnerabilities, or weak points, if any, in the software infrastructure. This prevents the organization from falling prey to cyber-attacks. As the demand for ethical hackers has surged in the last ten years, we find more and more software students and professionals taking up the ‘Certified Ethical Hacker’ certification (CEH certification) to make their transition into the cyber security domain smoother and more transparent. In this article, we have listed all that you need to know about CEH certification, how to get certified, and what its benefits are.

Although the style of operation of Ethical hackers and malicious hackers are similar in many ways, there is a vast amount of difference in the reasons behind their operations and the principles that these two types of hackers follow. Ethical hackers use their technical knowledge to secure the technology and improve organizations’ data and network systems. They critically serve the organizations by identifying vulnerabilities in their systems and networks that can lead to security breaches by imitating the actions of attackers with the organization’s consent.

There are four key protocol concepts that hacking experts follow:

Skills and certifications to become an Ethical Hacker

Ethical hackers are supposed to have wide-ranging computer skills. Moreover, they must be subject matter experts (SMEs) on a particular topic or subdomain within the ethical hacking domain.

Some common skills that ethical hackers should have are:

However, in ethical hacking, the hacker performs the whole gamut of hacking techniques and potential attacks that a computer or network system and its infrastructure could face. Ethical hacking comprehensively looks at ways to safeguard the system for future use, unlike penetration testing, which merely looks at how a system could be attacked.

What problems does Hacking identify?

An ethical hacker aims to mimic an attacker while assessing the security and robustness of an organization’s IT asset(s). An initial reconnaissance is performed to gain as much information as possible. During this exercise, hackers identify attack vectors against the company assets.

With enough information, the ethical hacker looks for vulnerabilities against the organization’s assets. Hackers often use a combination of automated and manual testing to perform this assessment. A good hacker can identify vulnerabilities in even sophisticated systems with complex countermeasure technologies.

Often ethical hackers don’t stop at revealing vulnerabilities. They use all possible exploits against these vulnerabilities to show how a malicious attacker might exploit them.

Below we have listed a few of the most commonly discovered vulnerabilities by ethical hackers:

Once the testing is completed, ethical hackers draft a detailed report including steps to compromise the vulnerabilities discovered during the test and the necessary steps to mitigate them.

Although it is the safest bet against cyberattacks targeting organizations, Ethical hacking has a few shortcomings. Some of the important limitations of ethical hacking are listed below: